About the Global Corruption index 2022

Encompassing as much as 196 countries, the GCI stands out for its global approach. Its results display the corruption risk exposure deriving from both the public and private sectors. The GCI  also includes issues related to white collar crimes and more specifically to money-laundering and terrorism financing.

The GCI relies on various methods for collecting data reflecting the variety of ways available to estimate corruption. This process allows to  further the objective of providing our users with estimates as close as possible to real values.

The GCI is composed of two sub-indexes related to corruption and white collar crimes:

4 indicators are considered to measure corruption, weighted as follows:

The remaining weight (30%) is dedicated to White Collar Crimes, a measure based on the Basel Institute’s AML Index and a set of white collar crime indicators.

The Global Corruption Index relies on numerous entities for their provision of raw data, namely : 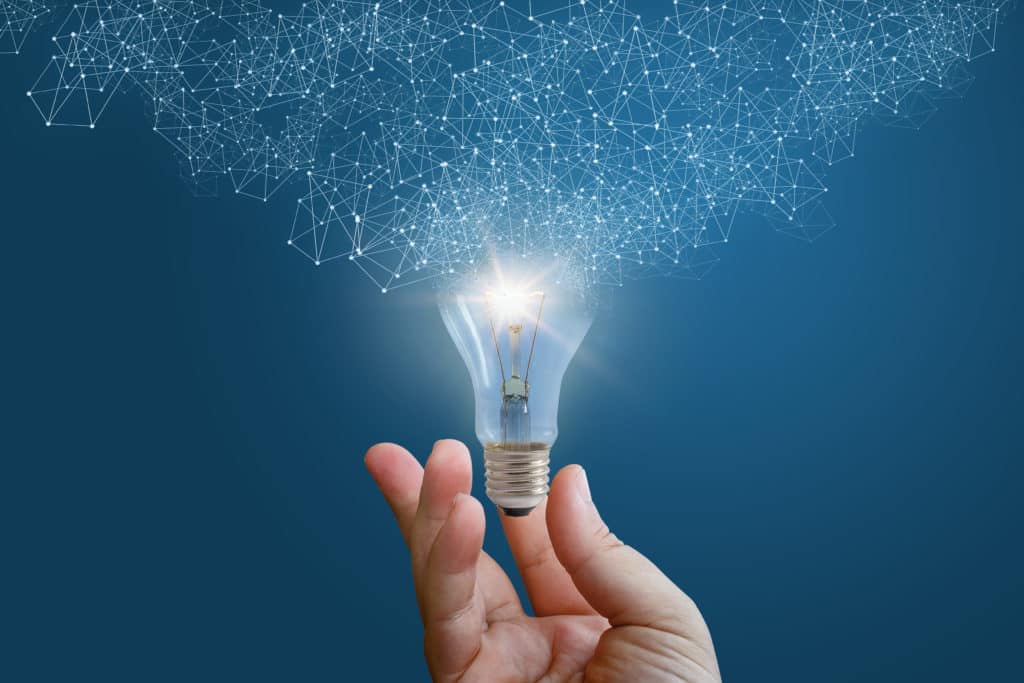 In order to provide compliance officers with the appropriate tools, Global Risk Profile has developed a unique and robust measure of worldwide corruption in compliance with current legal requirements such as the  Foreign Corrupt Practices Act (FCPA), the Bribery Act and the recent French law No. 2016-1691 relative to transparency, the fight against corruption and the modernization of economic life, also referred to as “Sapin II“. 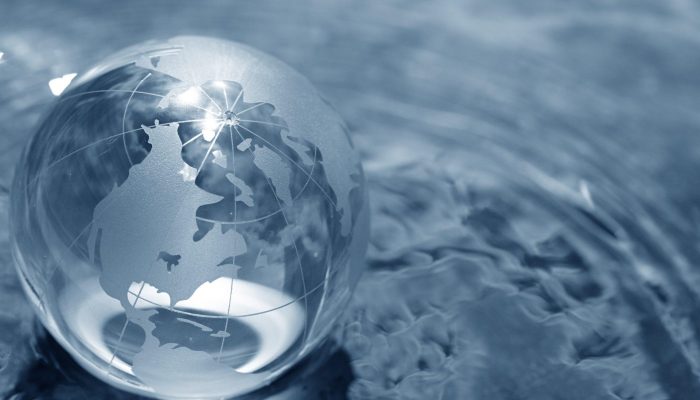 The Global Corruption Index is  composed of 42 variables constructed based on datasets that are exclusively borrowed from internationally recognized entities.

The GCI follows a strict methodology:

A number of criteria were considered during the selection process, detailed in the downloadable technical methodology

The processing of missing data is handled on a case-by-case basis depending on the structure of the datasets.

For some variables, no PMM imputation was performed and only true values were considered in the analysis. This is due to the structure of the data and the absence of correlation with other variables. In the case of a missing value, the algorithm proportionally redistributes the according weight to variables measuring the same indicator.

Aside from binary variables, all datasets were tested for skewness, then transformed and recoded if necessary. The mean and standard deviation is calculated and all variables are then standardized, to allow for a proper aggregation in the global scoring. Several normalization methods exist. The one used here is that of z-scores, which converts datasets to a common scale with a mean of zero and a standard deviation of one.

Based on the n datasets obtained from the multiple imputation process, a standard error and a 90 percent confidence interval are calculated for each dataset to reflect the variance around the different scores.

With a standard account, benefit from additional documentation and services such as:

This website uses cookies to improve your experience while you navigate through the website. Out of these cookies, the cookies that are categorized as necessary are stored on your browser as they are essential for the working of basic functionalities of the website. We also use third-party cookies that help us analyze and understand how you use this website. These cookies will be stored in your browser only with your consent. You also have the option to opt-out of these cookies. But opting out of some of these cookies may have an effect on your browsing experience.
Necessary Always Enabled
Necessary cookies are absolutely essential for the website to function properly. These cookies ensure basic functionalities and security features of the website, anonymously.
Advertisement
Advertisement cookies are used to provide visitors with relevant ads and marketing campaigns. These cookies track visitors across websites and collect information to provide customized ads.
Analytics
Analytical cookies are used to understand how visitors interact with the website. These cookies help provide information on metrics the number of visitors, bounce rate, traffic source, etc.
Functional
Functional cookies help to perform certain functionalities like sharing the content of the website on social media platforms, collect feedbacks, and other third-party features.
Performance
Performance cookies are used to understand and analyze the key performance indexes of the website which helps in delivering a better user experience for the visitors.
Save & Accept
Powered by