The ESGI (Environmental, Social and Governance Index) is a unique tool that encompasses three major issues in risk analysis, aggregated to a global scoring through a weighted geometric mean.
These concerns are weighted as follows:  environment (30%), human rights (50%) and health & safety (20%).

179 countries are scored in all three sub-indexes and are therefore included in the global scoring of the ESG Index.

Each sub-index is divided into a number of indicators, as presented below :

The last dimension, Health & Safety, is characterized by health indicators (such as life expectancy, access to drinking water) and safety indicators (safety at work, social protection). An adjustment for spatial inequality (urban / rural) is also considered.

The ESGI relies on numerous entities for their provision of raw data, namely: 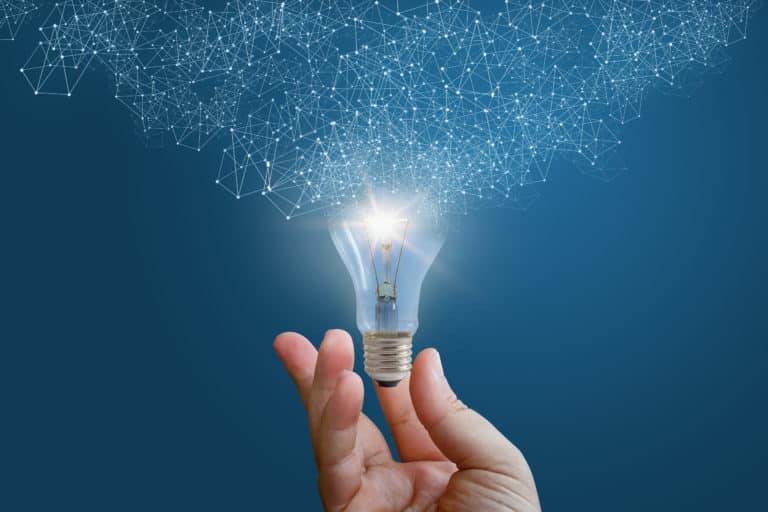 France recently pioneered the adoption of a  binding law relative to the duty of care (“devoir de vigilance” ) of parent and ordering companies (No.  2017-399). Concerned entities are required to map their risks with regards to the environment, human rights and health & safety issues. A year long R&D procedure on the ESGI was specifically conducted to offer a tailor-made solution in relation to new legal requirements.

Based on international references such as the Universal Declaration of Human Rights (UDHR), the Global Compact, the 8 ILO fundamental conventions and the United Nations Conference on Environment and Development (UNCED), the ESG Index (ESGI) is a unique measure focusing on socially responsible conducts incorporated in an easy to use tool. 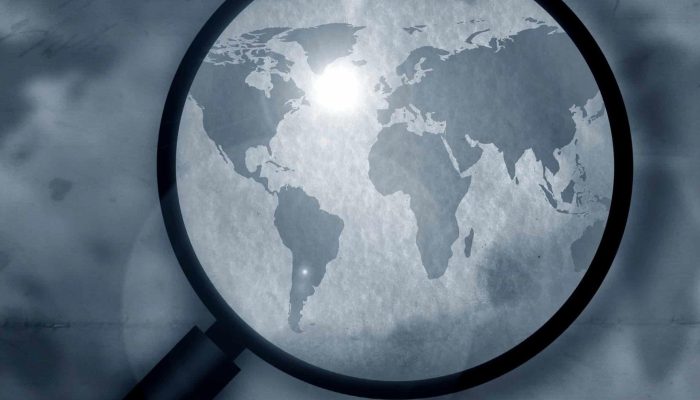 The ESG Index is  composed of 65 variables based on datasets that are exclusively borrowed from internationally recognized entities.

The ESGI follows a strict methodology:

A number of criteria were considered during the selection process, detailed in the downloadable technical methodology.

The processing of missing data is handled on a case-by-case basis depending on the structure of the datasets.

For some variables, no PMM imputation was performed and only true values were considered in the analysis. This is due to the structure of the data and the absence of correlation with other variables. In the case of a missing value, the algorithm proportionally redistributes the according weight to variables measuring the same indicator.

Aside from binary variables, all datasets were tested for skewness, then transformed and recoded if necessary. The mean and standard deviation is calculated and all variables are then standardized to allow for a proper aggregation in the global scoring. Several normalization methods exist. The one used here is that of z-scores, which converts datasets to a common scale with a mean of zero and a standard deviation of one.

Based on the n datasets obtained from the multiple imputation process, a standard error and a 90 percent confidence interval are calculated for each dataset to reflect the variance around the different scores.

With a standard account, benefit from additional documentation and services such as:

This website uses cookies to improve your experience while you navigate through the website. Out of these cookies, the cookies that are categorized as necessary are stored on your browser as they are essential for the working of basic functionalities of the website. We also use third-party cookies that help us analyze and understand how you use this website. These cookies will be stored in your browser only with your consent. You also have the option to opt-out of these cookies. But opting out of some of these cookies may have an effect on your browsing experience.
Necessary Always Enabled
Necessary cookies are absolutely essential for the website to function properly. These cookies ensure basic functionalities and security features of the website, anonymously.
Advertisement
Advertisement cookies are used to provide visitors with relevant ads and marketing campaigns. These cookies track visitors across websites and collect information to provide customized ads.
Analytics
Analytical cookies are used to understand how visitors interact with the website. These cookies help provide information on metrics the number of visitors, bounce rate, traffic source, etc.
Functional
Functional cookies help to perform certain functionalities like sharing the content of the website on social media platforms, collect feedbacks, and other third-party features.
Performance
Performance cookies are used to understand and analyze the key performance indexes of the website which helps in delivering a better user experience for the visitors.
Save & Accept
Powered by